Seeing Beyond the Obvious: Ravinder Ravi
In his seventies, Ravinder Ravi has produced more books than the years he has lived. A poet, narrator, prose-writer and a dramatist, but way different from almost all others in his world-view, he was born in India, migrated to Kenya and finally settled, via UK, in a small town of BC, Canada. If an ordinary reader was present during the interaction held with this columnist in Vancouver, Ravi would have been disapproved as an anomalous; but then he says, “Many times I see normal in abnormal”.

Reached Kenya while young, enjoyed pre-marital sexual liberty; he calls it exploration, not the lust. He would assign low rate of divorce in African society to this phenomenon. Neither evasive nor reluctant, he has guts to declare that all such stories written by him are autobiographical. He’s an open book with a self introduction: “I wrote well ahead of time, but what is termed as western culture has already happened in my village Jagatpur way back. I saw, what others failed to see: Prostitution and Intoxication.”

Liberty of all kinds and levels is the key to understand Ravi. Though he never visits a Gurudwara, yet one of his sons is Amritdhari Sikh with identical wife, the other is just the opposite; Ravi is comfortable with both. This also explains the frankness of his characters; Kulwant Singh Virk declared: ‘they don’t leave you’. And as a writer he is more satisfied now, because even ladies of Punjab have started appreciating his characters. But he admits that both he and his readers have been true to their respective experiences.

But how can we explain the gap between his thinking and that of his readers? He is trying to go beyond the obvious. For him:

Distancing it from ‘ego’ he says he belongs to the country called ‘I’; different I’s create a culture and its contexts. “Existence starts and ends at I. All meanings of the universe and relationships are because of this consciousness”. Without denying the value of a cultural context, he keeps the importance of an individual much higher: “My self alone is my country.”

If given a chance to relive, he would personally chose his courses for study, shall be selective in writing and other things; more importantly live as a bachelor. Instead of being tied to one woman he would be in a journey to find a soul-mate; and the search itself may remain his goal. He is ready to give the same choice to women because now marriage is a broken institution. Though not yet close to any social model yet he would like the State to take care of children: a highly emotive and a debatable issue.

Traditional language is a limited expression for him; doors of words are short and don’t allow the taller meanings to get in. He wishes to create the language of silence that conveys lot more. ‘Sex is also a sign-system and it’s no news.’ Ravi wishes to use every possible expression available anywhee: polyandry from African myth, polygamy and masturbation from Indians and homo-sexuality from Greeks. But he alleges that the so-called Punjabi critics, especially the feminists, are failing to appreciate his efforts because they don’t have guts to cross the threshold. He claims that he writes only for the elite and mature/intellectual people; there aren’t many in Punjab. “But now they are catching up”.

The glow of contentment in his eyes immediately spread out on his face.
(The columnist is a playwright)
– Published in the “Hindustan Times”,
– Chandigarh, India – July 2, 2008 –
Also published in the “Indo-US Dialogue”, April 1, 2011 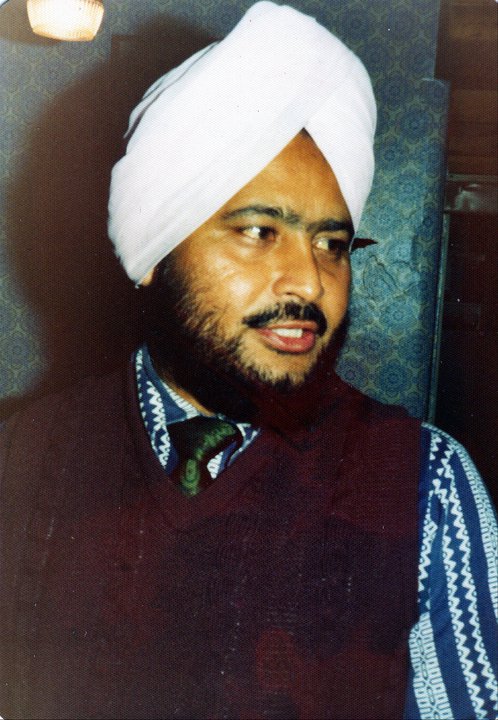 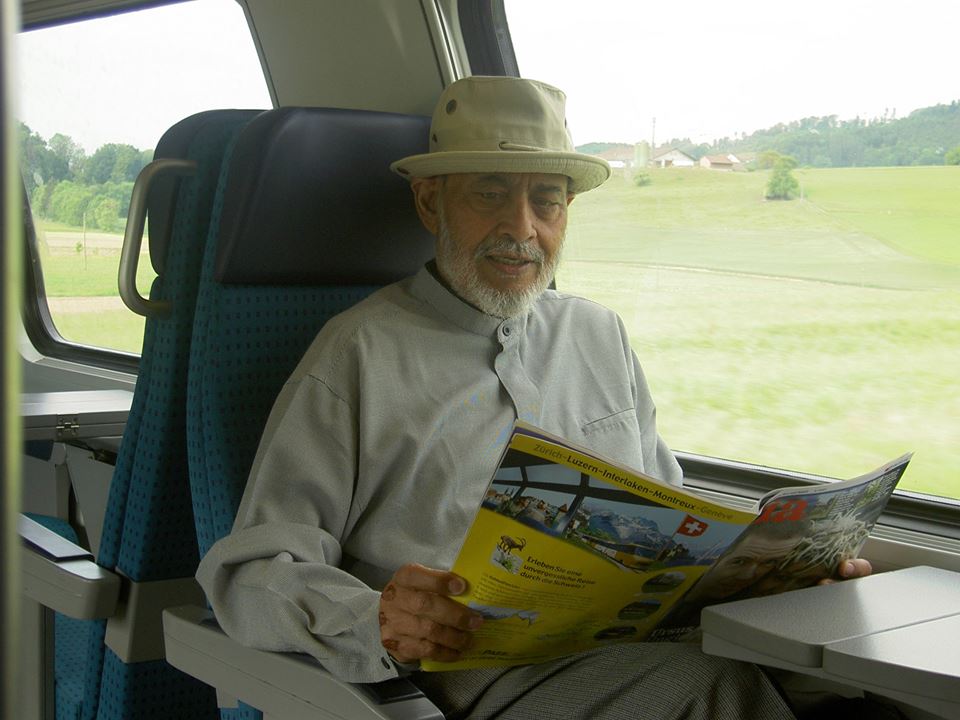 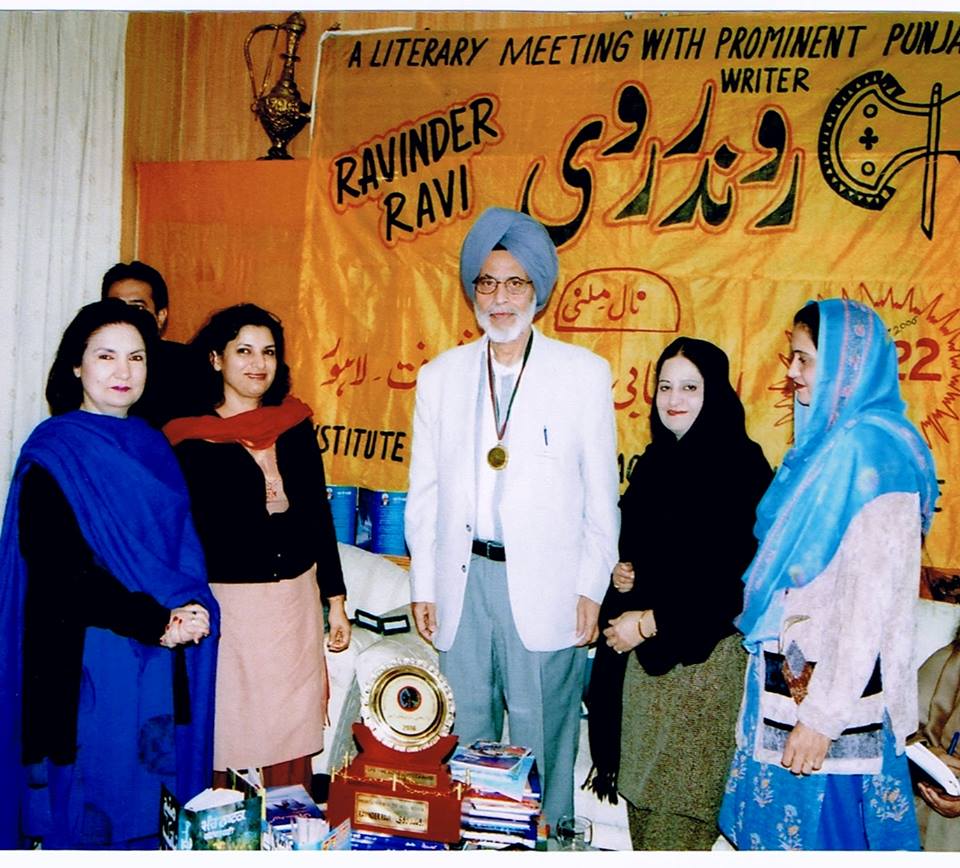 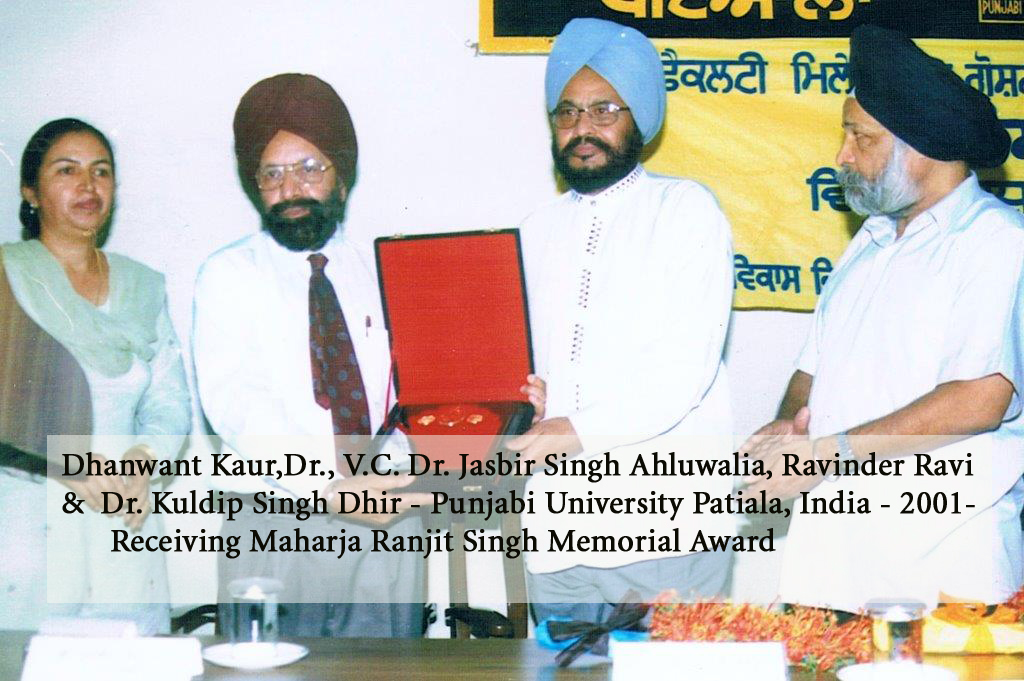