No two poets should be more different from each other. Ravinder Ravi and H.K. Kaul are

the same age but how different they are! Indeed one finds it difficult to believe that they

mother tongue. While Ravi is an experimentalist, a painter of moods and moments in the

surrealistic mode, Kaul is a solid essayist in verse.

Punjabi. A gifted poet, Ravi believes that: “creation is a creative self of the writer”and

his poems invariably are autobiographies of the moment of creation. In this he is more

“I went down the drain

Stiff, I plugged it.”

This is how the title poem begins. Going through the inevitable tangle of “muscular

thighs” and the “rainbow breaking a spectrum”, the poem reaches the crescendo of

“Ï could not hold

A graphic account of the coital spasm, says the uninitiated. A good poem, says the

modern non-academic critic. But Ravi is not always the orgasm-seeking sex-maniac. He

is a nihilist. Sex to him is but a drain, albeit an essential one. He shatters values, pulls

down traditions, kills orthodoxies. He is “anti” – incarnate:

could be said only by a whirlwind.

the blood to the macrological pleonasm of a speech writer.

-Excerpts from: “Poetry of Moods”- 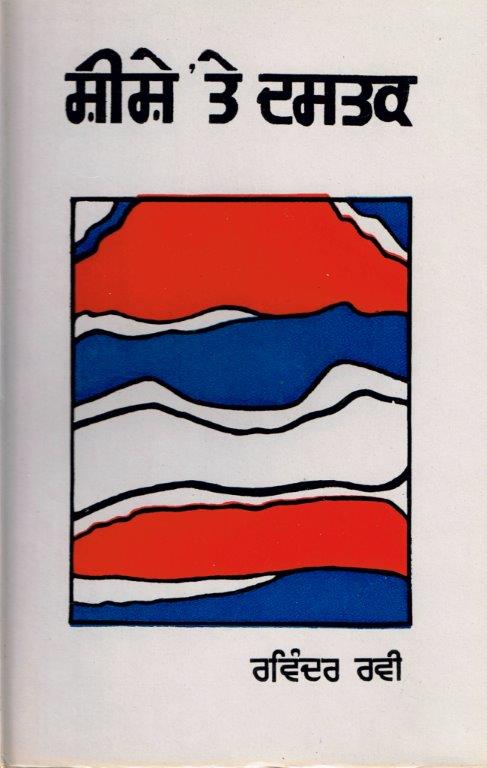 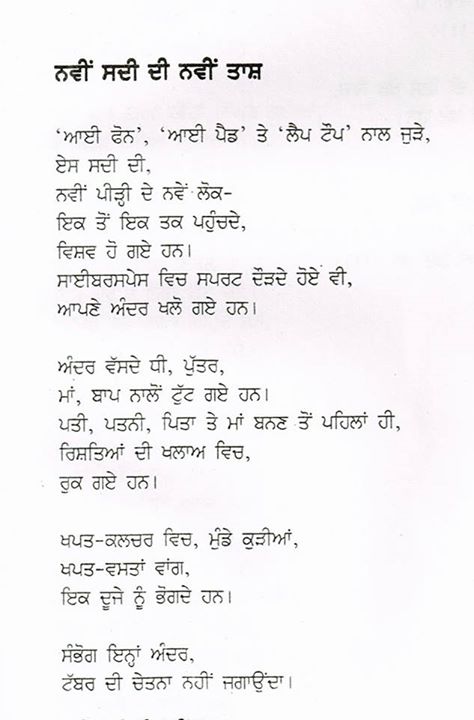 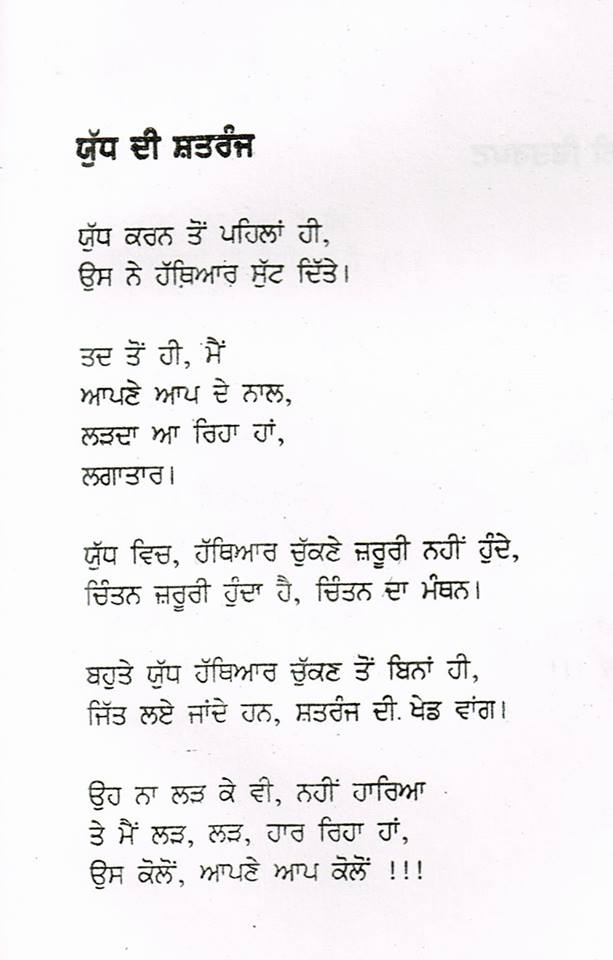 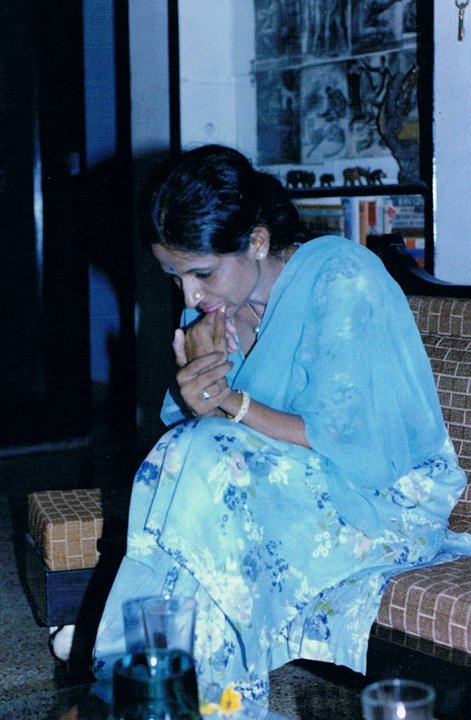 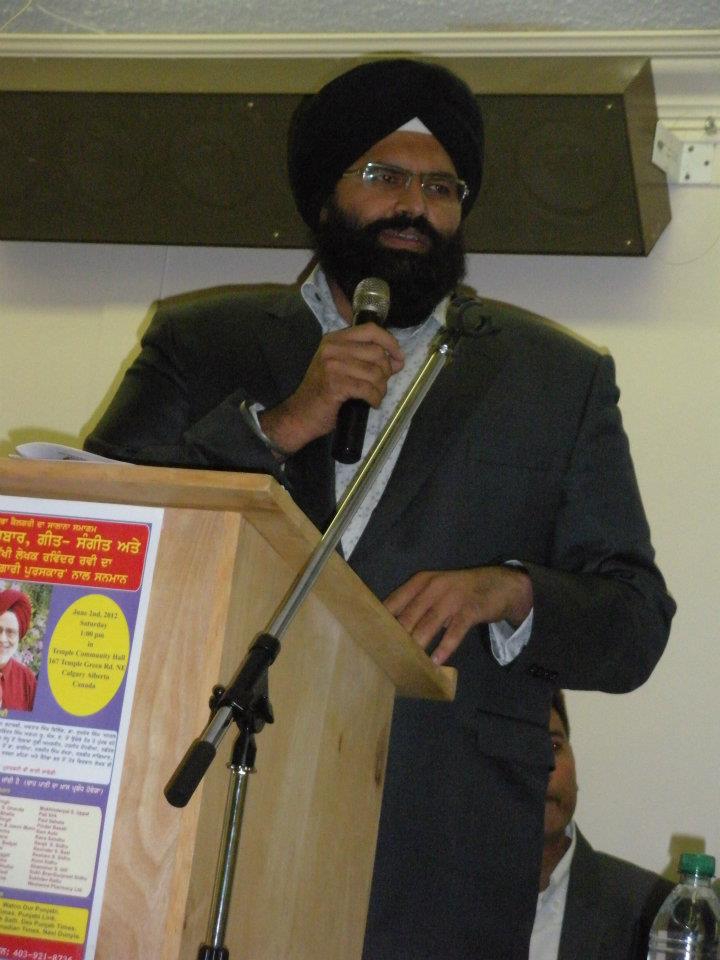 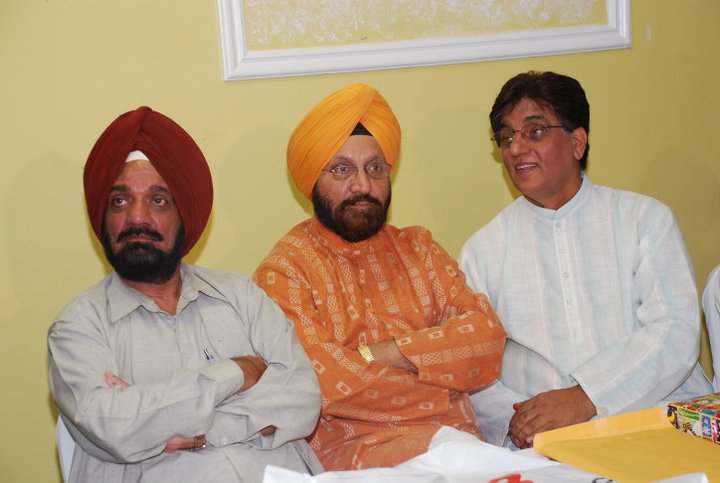 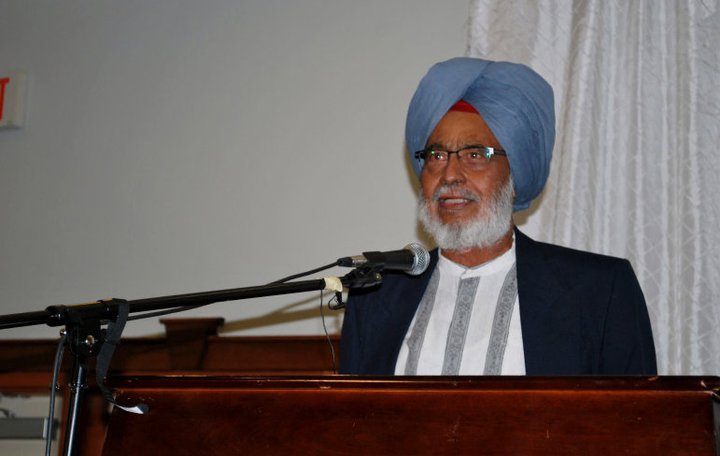 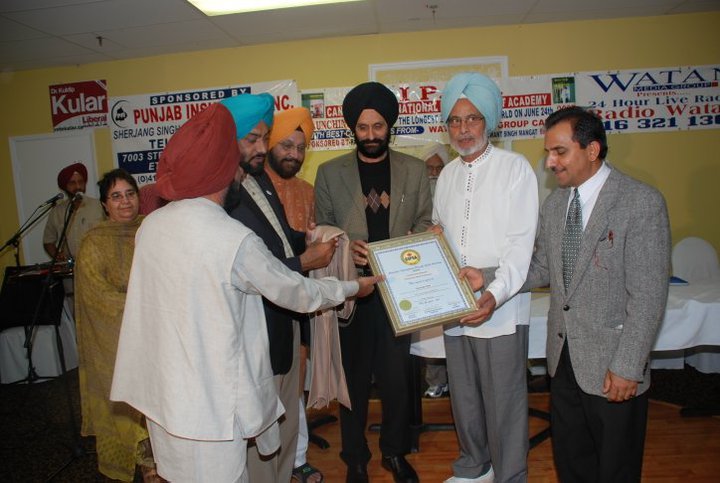 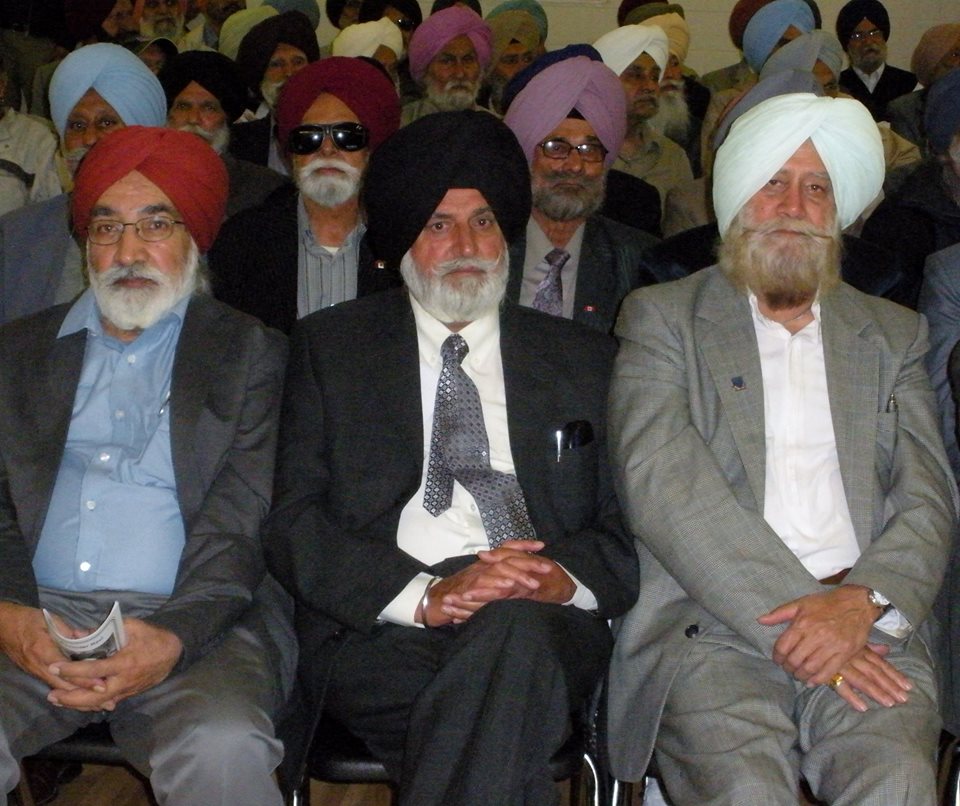