“Dil Transplant Ton Baad” is the fifth collection of poems of young poet Ravinder
Ravi. He lives in Kenya and has also visited France and England. His poems in the latest collection may be called: “the poetic revelations of a modern Indian youth on foreign soil”. According to the poet himself, he has raised interrogation marks against the Indian philosophical concepts like “Karma“, in the context of the modern values and conditions; and he talks about a universal social set-up. He has tried to understand and manifest at the individual level, the new reality around him.

Ravinder Ravi is an experimentalist. He has already carved a place for himself in the modern Punjabi Experimental Poetry. This new poetry has broken away from tradition and lays emphasis on the depiction of human relations in modern society. It is the poetry of city life, the poetry of science and technology. Ravi believes that a good artist can create a piece of high artistic merit even with an obscene theme. In this collection, under review, he seems to have tried to justify his
belief. Most of these poems delineate sex.The poet dismisses the concept of a next world like a Charvaka but in this Transplantion Age he wants to transplant in humanity the morality of Africa, independent existence of Sartre, the social structure of Karl Marx, the wealth of America and the peaceful
coexistence of the East(“Dil-Transplant Ton Baad“- ).
English words are freely used in these poems.
– Dr. Surinder Singh Kohli,
“The Daily Tribune”,
May 18, 1969. 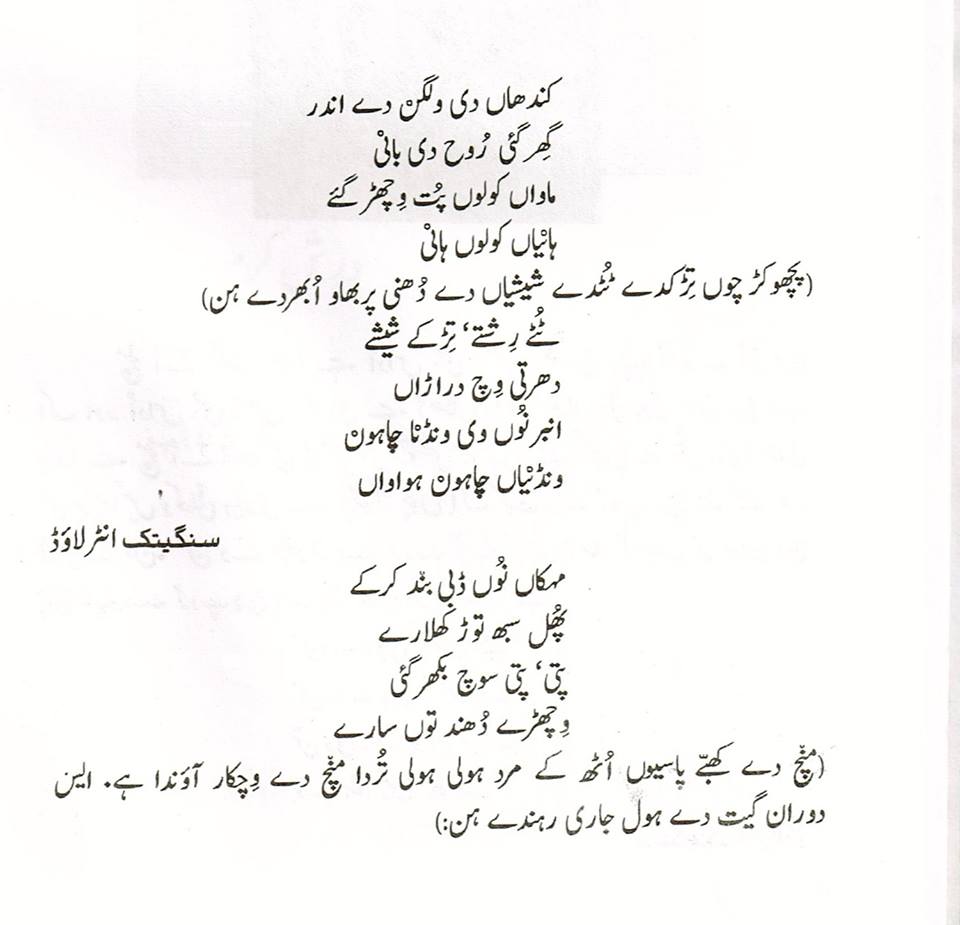 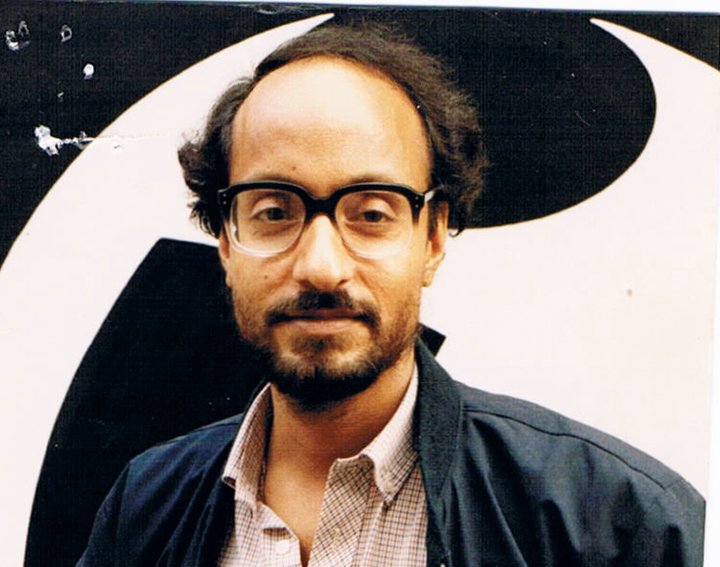 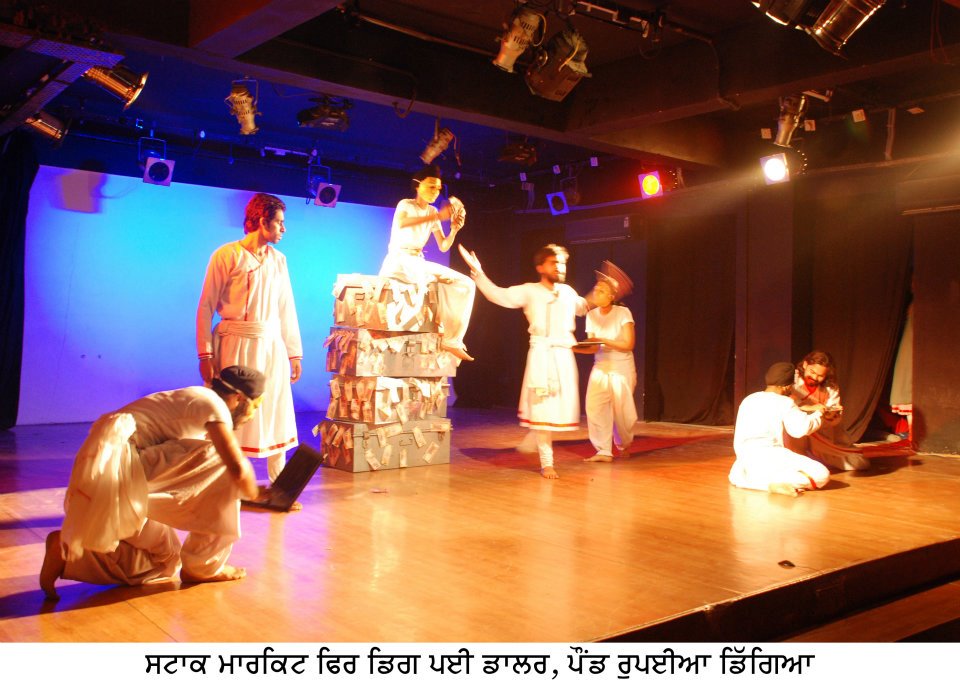 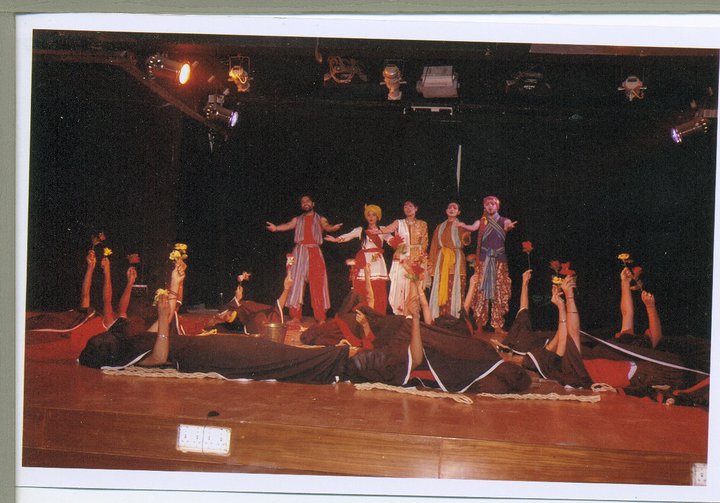