Ravinder Ravi’s “Adhi Raat Dupehar” is his third play. In the present work he has chosen a

theme which lends itself admirably to the medium. He resorts to cinematic and video TV props,

revolving stage and strip-tease, but being aware of the limitations of drama producers in India,

he provides alternative but symbolic aids to the development of the theme. What is significant

in this play is the author’s faith in the emerging new man, his capacity to solve his problems and

Ravinder Ravi creates an entirely new imagery. Ravi’s similes and metaphors have a flavour of

their own. There is a gossamer delicacy about his verse and yet it is realistic, earthy and

them. The words create vivid images of volatile activity.

It is yet another attempt in search of identity. As the playwright says, there is both good and

evil in human nature and hence the modern man is what he makes of himself. 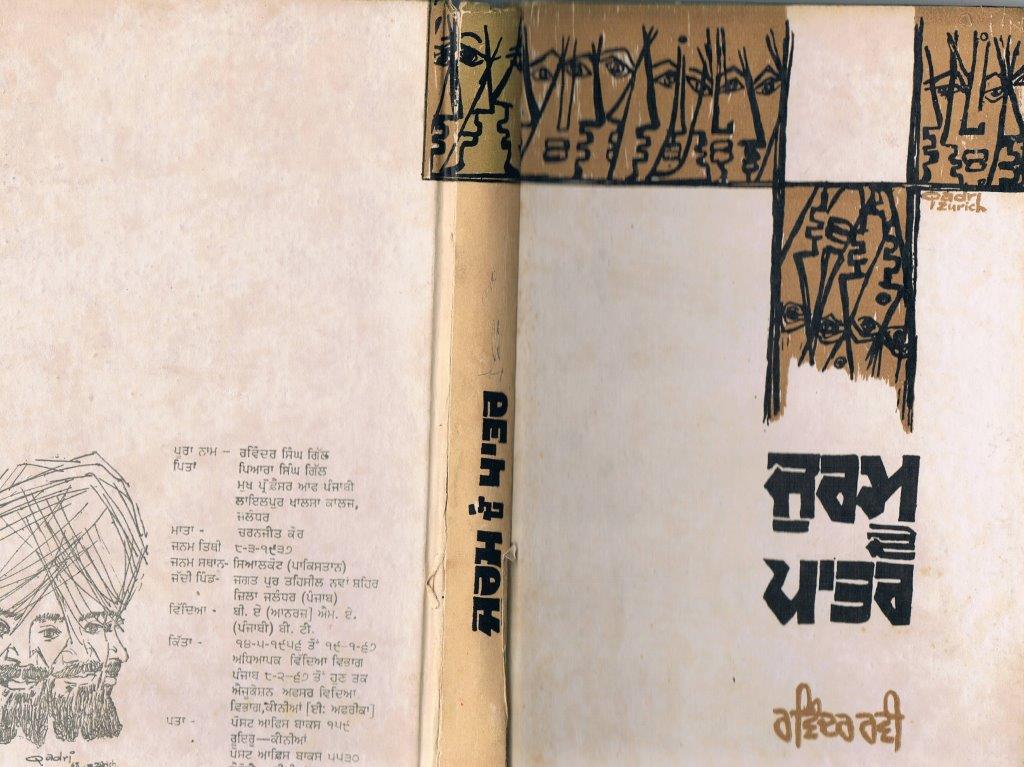 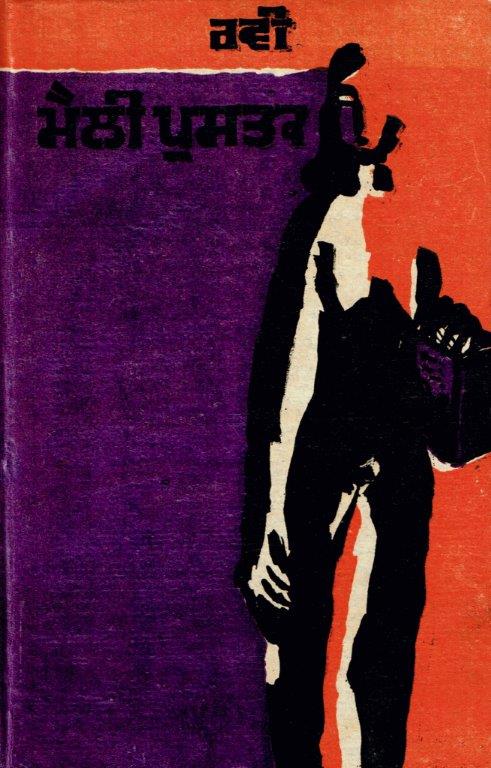 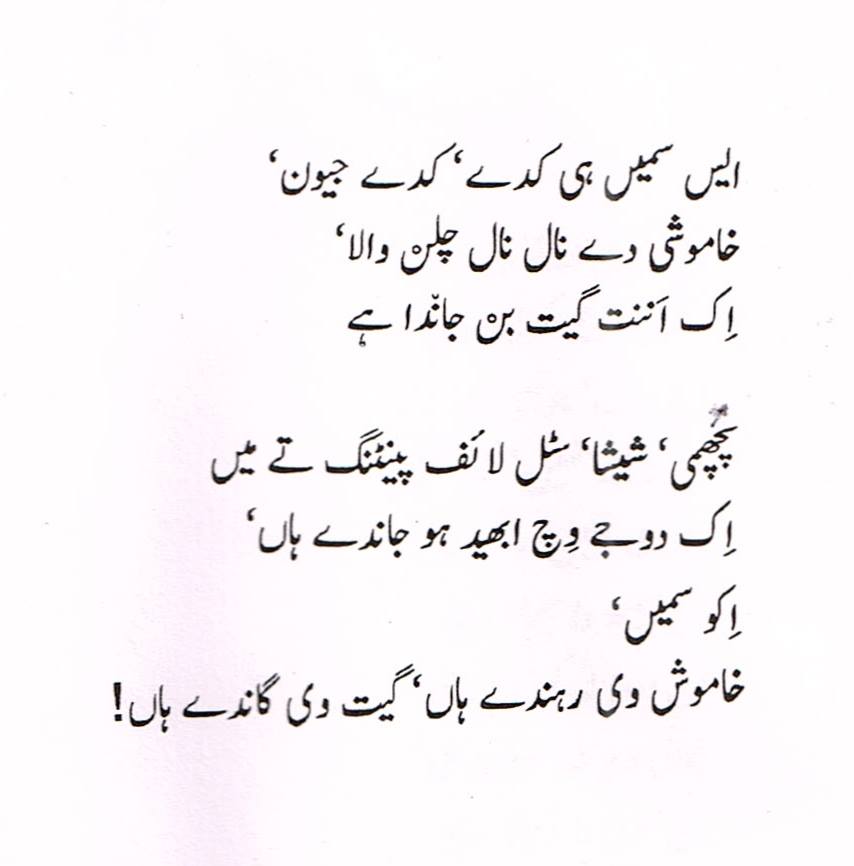 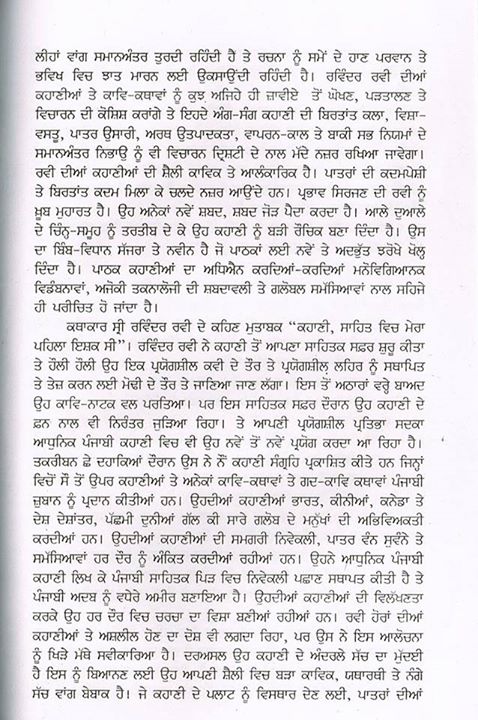 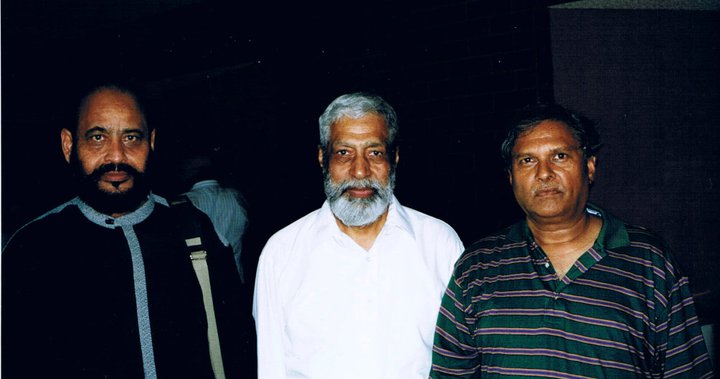 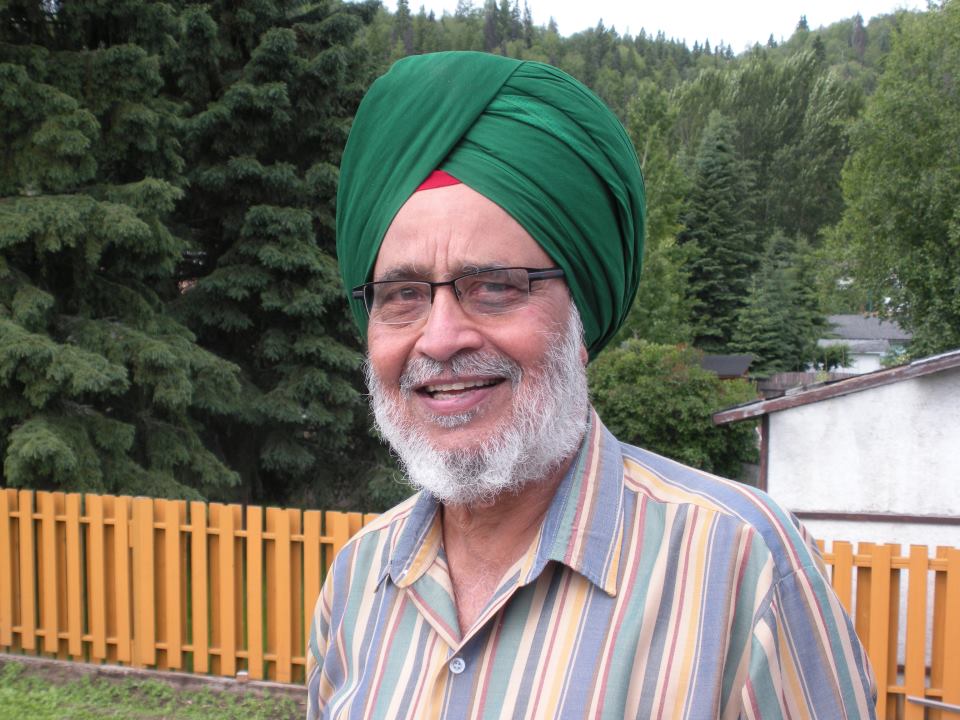 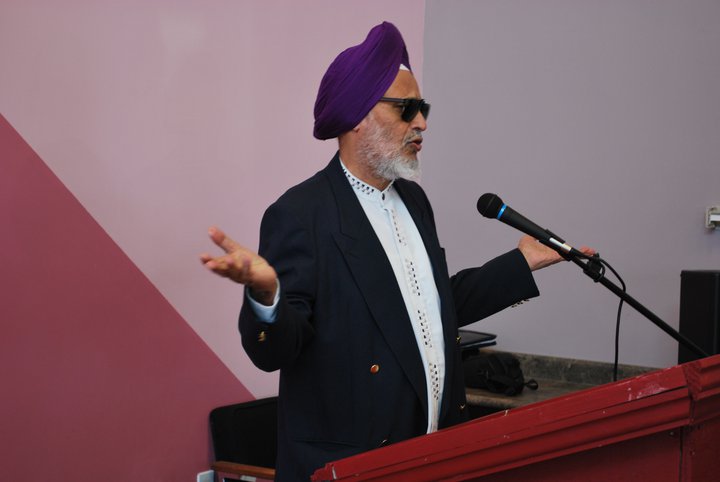 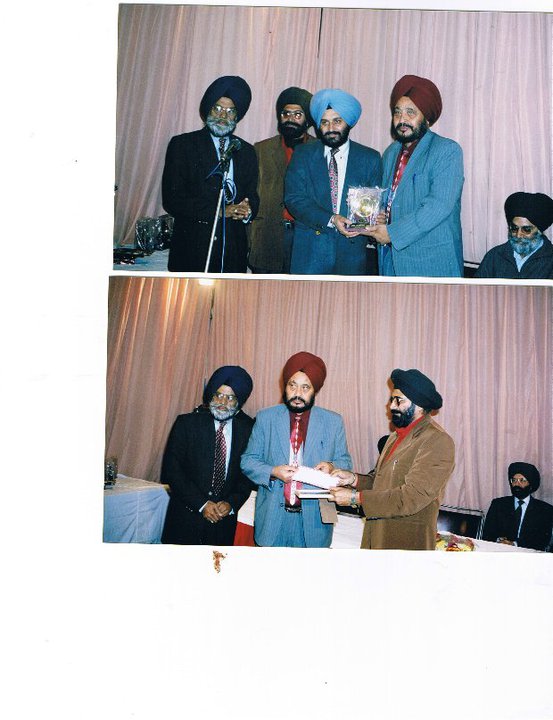 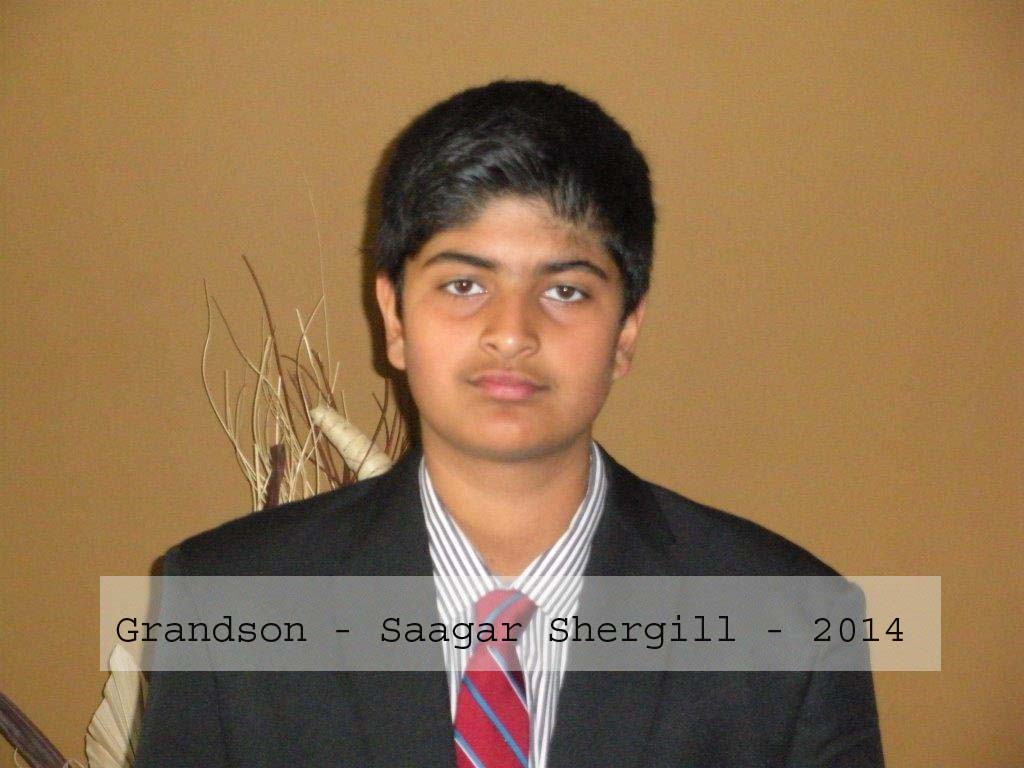