Ravinder Ravi was in Kenya for quite some time, before he moved to Canada, recently. His collection of short stories: “Kone Pratikone”  presents the East African scene as convincingly as Raghbir Dhand portrays the life in the U.K., particularly of the people of Indian origin. This is Ravi’s fourth collection of short stories. His earlier works being:  “Charavi”, “Jurm De Pater” and “Shehar Vich Jungle”.

Better known as an experimentalist poet, Ravi is also a short story writer of considerable accomplishment. His stories depicting the life of the East African tribals, add another imension to the new Punjabi writing. He glorifies the human animal in the African tribal, contrasting it with the scheming white man and the unscrupulous Asian. His stories have bone and muscle and finish.

Here is a new voice without amateurishness about him. He makes the facts and incidents of the fascinating African life vitally compelling. Like a clever cameraman he focuses his lens from various angles so that the picture that emerges is complete in all respects.

He shows his countrymen the clamouring to go to the under developed Africa with a view of making money, how they amass wealth by fair means or foul, and then  sphon it to their people back home through equally improper channels. As against this the nativeAfricans are simple and unsophisticated. Their sex life is uninhibited.

“Nyakeranga” fell in love with her classmate, when studying in the fifth class. By the time she was in the seventh class, her boy friend had run away, not being able to match her wild passion. “Nyakeranga” now takes to other men. Since her people would not have it, she leaves her village and comes to the town. She runs a bar and has all sorts of men chasing her.Yet, the eternal woman in her waits for the man of the heart. When he arrives, she shuts herself to everyone else, the crowd of her lovers knocking at the door in vain.

As against this, Sham Lal, an Indian trader in “Ik Sutanter Chhin”, has no scruples in sleeping with the local maid-servant, the first time he is left alone by his wife, despite the fact that the native maid-servant has thick lips, a flat nose and ebony dark colour.

To my mind, Ravinder Ravi is best at arresting the mood of the vital movement in life(“Hanera , Eucalptus Te Agg”). A shrewed artist, he uses a few flourishes of his brush and presents a picture that catches like a cobweb the iridescence of emotion that cannot be easily captured by narrating a story.

Inspite of his years, Ravinder Ravi has maturity of outlook on life and unlike many other young writers, he is versatile and prolific.

I enjoy reading Ravinder Ravi whether he writes poetry, drama or fiction because he invariably carried his reader with him to the distant climes and provides in the familiar Punjabi idiom a milieu which one comes across only in writing in foreign languages.

Not only this: he lends to his portrature of places and personalities a perspective that is particularly meaningful for the Punjabi reader. The agony and ecstasy of the immigrants, a familiar theme with Punjabi writers settled abroad, have a ring of authenticity in Ravi’s writing. Not many of his compatriots can claim this distinction.

A shrewed craftsman, Ravi paints his pen-pictures with consumate skill and then starts analyzing it with the story evolving in the process(as in “Pot Luck”).

Ravi is at his best when he talks about the so-called freedom of sex in the Western society. He ridicules their permissiveness vehemently(“Pet Culture” and “Ishwari Rishtey”).

What I admire most in Ravi is his daredevil manner in which he plunges himself into experimenting with form and content. The collection(“Computer Culture”) has as many as four short stories unfolded in verse. I have always believed that a successful short story reads like a piece of poetry. 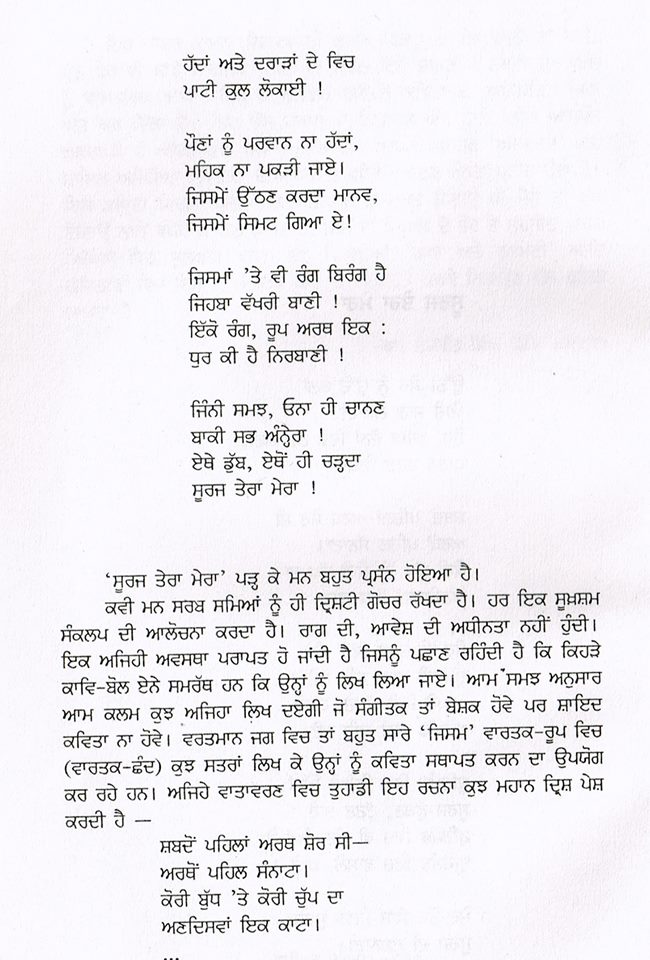 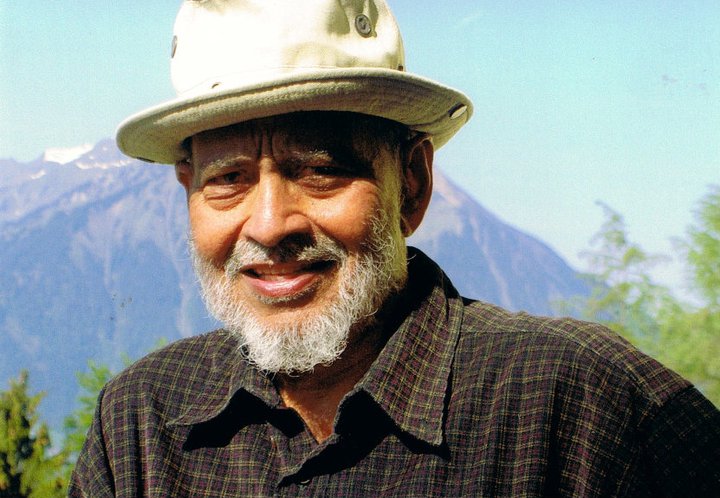 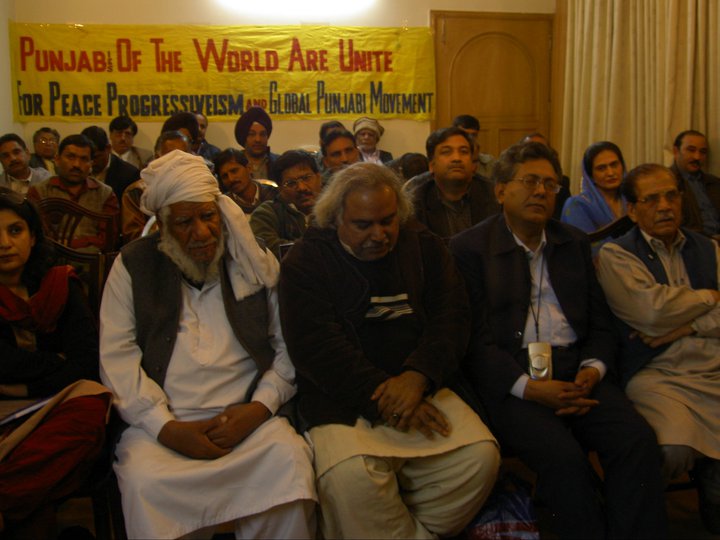 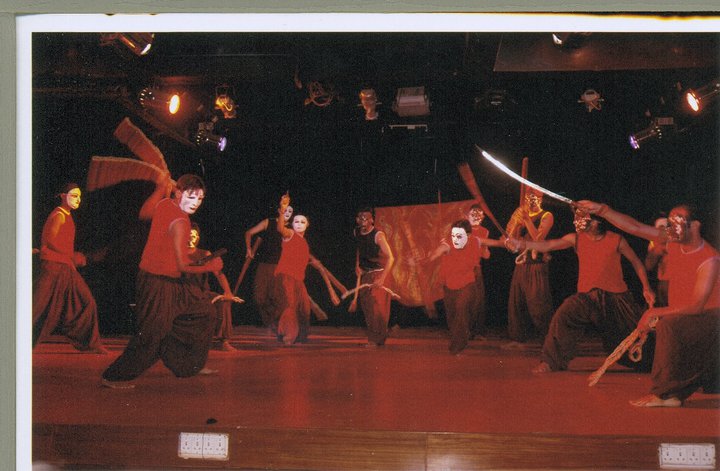 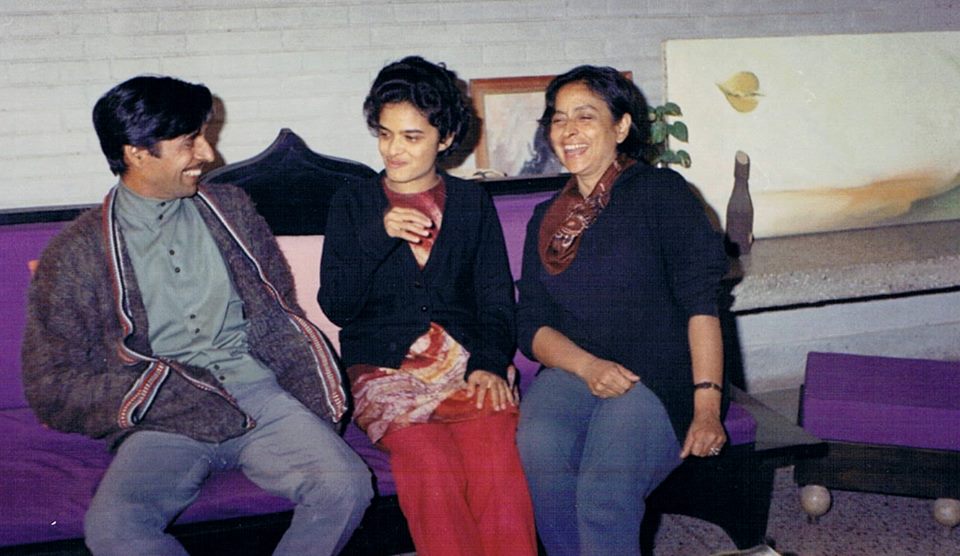