Ravinder Ravi(Ravinder Singh Gill) is a Punjabi writer living in Canada. He is a prolific and versatile writer who has written in Punjabi, English and Hindi. His collections of poetry, poetic plays(Kaav-Naatak/Manzoom Dramas) and short stories have also been published, in Shah Mukhi, in Pakistan.

As an Experimentalist(Paryogsheel) writer, Ravinder Ravi has made unique and Avant Garde contributions to the Punjabi literature. He has published 27 collections of poetry, 16 verse-plays(Kaav-Naatak), 9 collections of short stories, 2 literary autobiographies, 1 travelogue and several miscellaneous books of literary criticism, prose, interviews and memoirs. He has also compiled and edited several books in Punjabi and English.

His renowned book: “Mera KaavNaataki RangManch”(2018) focuses on his poetic dramas and their stage-performances. It also reflects on the history, theory and technique of the modern verse-play.

Ravinder Ravi started writing in 1955 and his first collection of poetry: DIL DARYA SAMUNDRON DOONGHE was published in 1961. He has also narrated the selected memoirs of his autobiography, in a set of 7 videoclips, available on You Tube, his own Blog and www.punjabikalma.com. His selected poetry, recited by him, is also available on these sights.

Ravinder Ravi was born in Sialkot(Pakistan), on March 8, 1937, before the partition of India, in 1947. His date of birth, as recorded in the government documents, is March 8, 1938. His actual surname is “Shergill”, but it is listed as “Gill” in the official records.

Ravinder Ravi’s father’s name is Prof. Piara Singh Gill and mother’s name is Charanjit Kaur. He was married to Kashmir Kaur, the daughter of Numberdar Mehanga Singh of village Chhokran, district Jalandhar, on December 4, 1960. His elder son Dr. Amritpal Singh Shergill was born on September 26, 1962, in Jagat Pur and now works as a Psychologist, in Surrey, BC, Canada whereas his younger son Saihajpal Singh Shergill was born on February 5, 1967, at Jalandhar and now owns and operates a transportation business, in Prince George, BC, Canada.

Palbinder was appointed as Justice of the Supreme Court of Canada, in 2017.

After completing his J.B.T.(Junior Basic Teachers’ Training), from the Ministry of Education, Punjab, India, in 1956, Ravinder Ravi became a teacher in his ancestral village(Jaddi Pind) Jagat Pur(Nawan Shehar), on May 14, 1956.

While teaching in Jagat Pur, he completed the following degrees, from the Punjab University, Chandigarh, India, as a private candidate:

Ravinder Ravi obtained Professional Teaching Certificate(Category 5), from the Ministry of Education, British Columbia, Canada, in 1975 and became a member of the B.C. College of Teachers.

He taught in India for almost 10 years, from May 14, 1956 to January 17, 1967, under the Punjab Government Education Department, in various Primary, Middle and Higher Secondary Schools.

Ravinder Ravi immigrated, from India, first to Kenya in 1967 and then to Canada in 1974.

He taught English Literature, English Language and Writing, to the Cambridge O’ Level and Secondary students, in Kenya for 8 years and in Canada for 27.5 years, before retiring on July 1, 2003, from the Nisga’a Elementary-Secondary School, New Aiyansh, B.C., Canada.

For complete information about Ravinder Ravi’s life, family, education, profession, travels, publications, literary achievements, autobiography, awards and honours, including historical pictures and videos, log on to his Personal Blog/Website at the following ID: 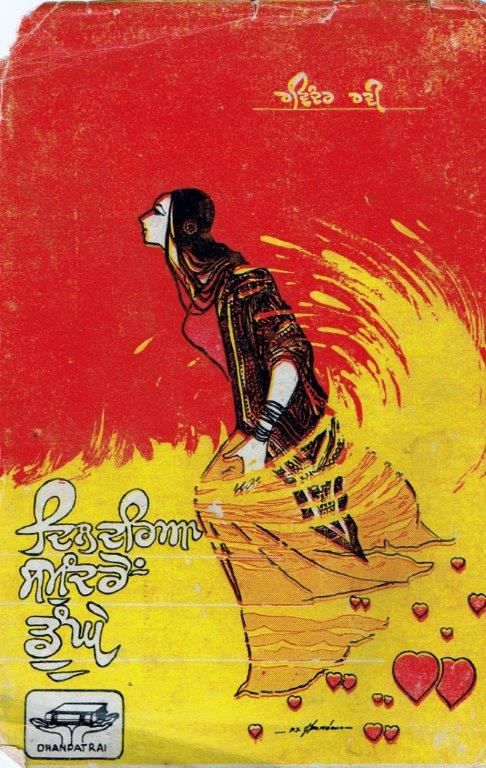 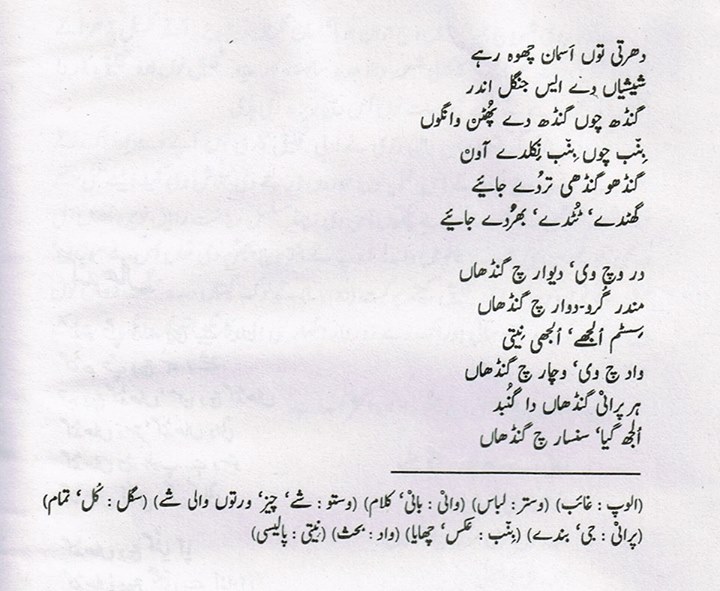 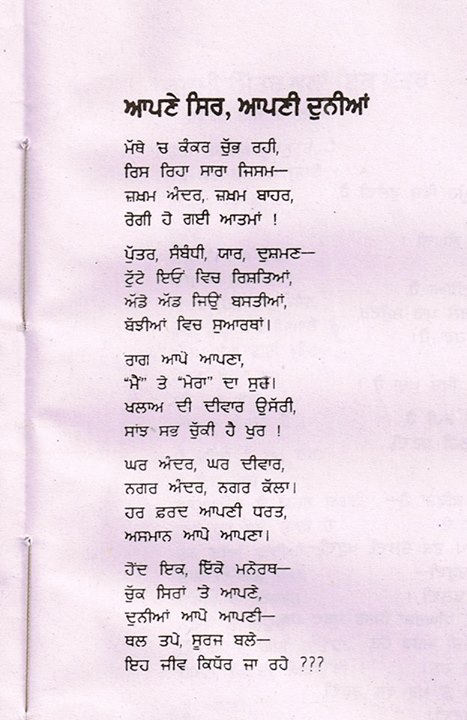 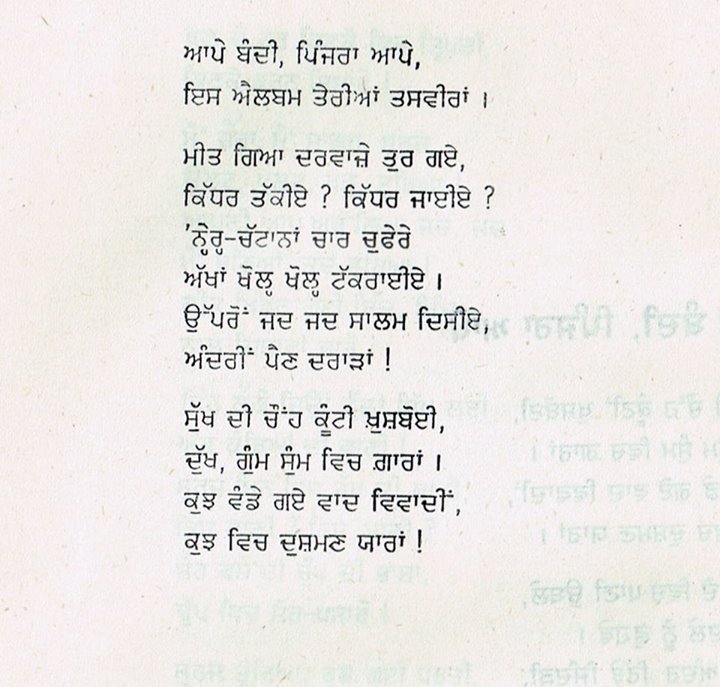 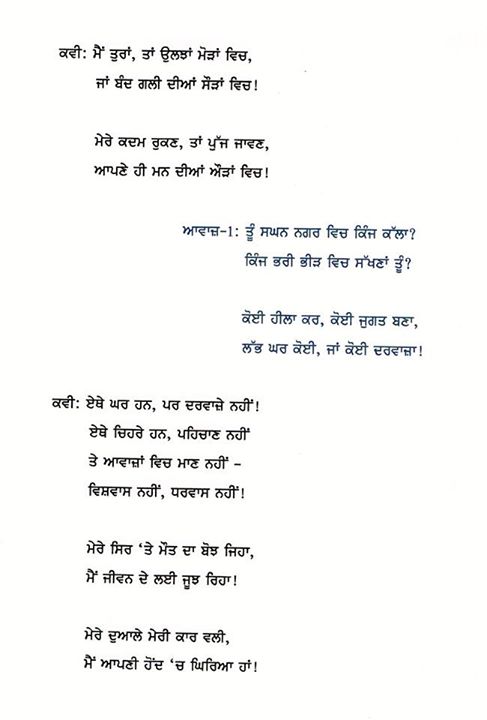 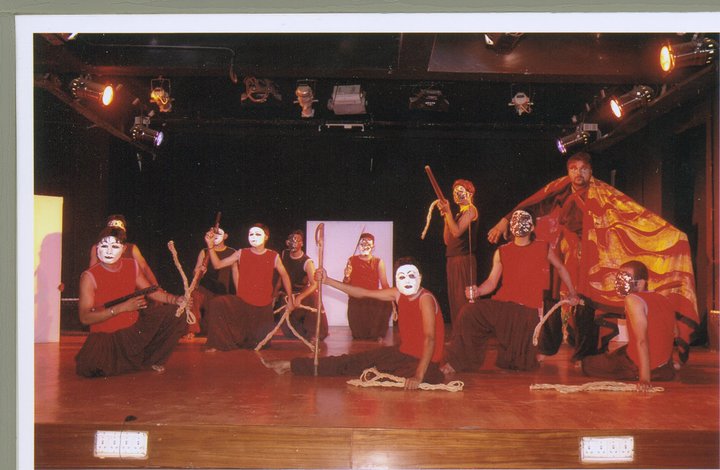