Punjab is only poetic dramatist Ravinder Ravi is an experimentalist Canadian Punjabi playwright with Cosmic and Global Consciousness. His themes extend from the existentialist to the cosmic, global and psychological dimensions. They deal with the sickening thinking and life style of our age that have been trapped in terrorism, violence, drugs, sex/substance/verbal abuse, smuggling, sex-trade, scandals, scams, corruption, destructive scientific inventions, wars, ethnic hatred extremism, economic blackmail and political exploitation.

He blends the Indian and the Western stagecraft traditions to invent and experiment with the new techniques for presenting his dramas that have been written in the language of the theatre. He uses light/sound/echo effects, lyrics, music, dance; symbols, visuals and rich intellectual poetry to enhance the effects of his theatre. His plays often do not have the common thread of a storyline. Different scenes, in his plays, are linked by a theme-song to project them through a collage technique, with one unified effect. He experiments with the cinematic and computer techniques, in his plays, as well.

Veteran Indian Punjabi author and playwright Kartar Singh Duggal wrote the following words, about one of Ravinder Ravis epic plays, entitled: ChowkNaatak (Play at the Cross Roads – 1984): Ravi has done away with unity of time and space. He is not bothered about the naturalistic fourth wall. His characters are not realistically motivated. The dramatic time in his plays is not distinguishable from real time. The proscenium arch, doors and windows and other natural features are unnatural in ChowkNaatak(Play at the Cross Roads). He takes pains to emphasize the allegorical dimension of drama. There is no stage as such. The entire action takes place at the crossroads. There is no logic of cause and effect in the behaviour and action of the characters. There is hardly any progress through time. The playwright aims at projecting human conditions as a metaphor—Ravi tells all this with the consummate skill of a poet in the time-honored mould of folksongs reverberating with their haunting melodies.

His plays have been staged, in India, by prominent theatre personalities and institutions. His plays have been a subject of research for the Ph.D. degrees, in the Indian and Pakistani universities; and were also published, in Pakistan, in Shahmukhi script. He has written and published poetry, short fiction, travelogue, literary autobiography, memoirs and literary criticism, as well.

Ravinder Ravi was born on March 8th, 1937 (But official date is March 8th, 1938) at Sialkot (Now in Pakistan). His father S. Piara Sing Gill was an educationist and Punjabi writer and his mother Smt. Charanjit Kaur was a house wife. They were very liberal kind of parents and inspired him for good education and reading hobby. Ravi completed his graduation with Honours in 1960 and M. A. Punjabi in 1962, both from Punjabi University, Chandigarh. To read and teach literature was like in his blood, to choose this profession he got teaching training from Government Education Department, India, Professional Teaching Certificate, Category 5, from the Ministry of Education, B.C., Canada – 1975 and Member of the B.C. College of Teachers, B.C., Canada.

Before moving to Canada Ravinder Ravi worked as Secondary Teacher and Department Head of the English Language, History and English Departments, under the Teachers Srvice Commission of Kenya, from February 8, 1967 to October 31, 1974 and from May 14, 1956 to January 17, 1967, under the Punjab Govt. Education Department. After coming to Canada he worked A. Secondary Teacher, Teacher-Librarian, District Resource Centre Co-ordinator and Head of the English and Social Studies Departments: From January 12, 1976 to June 30, 1991, at Nisgaa Elementary-Secondary School, New Aiyansh, B.C., Canada; and Full Time President of the Nisgaa Teachers Union, from September, 1991 to June 30, 2003 in School District #92 (Nisgaa), B.C., Canada.

Ravinder Ravi retired from his professional duties on July 1, 2003 and presently living in Terrace.

Gold Medal for Life Time Achievement in Drama, in 2006 From the Association of Writers and Artists, Lahore, Pakistan

Life Time Achievement Award, in 2011 From the University of British Columbia (UBC), Vancouver, B/C., Canada 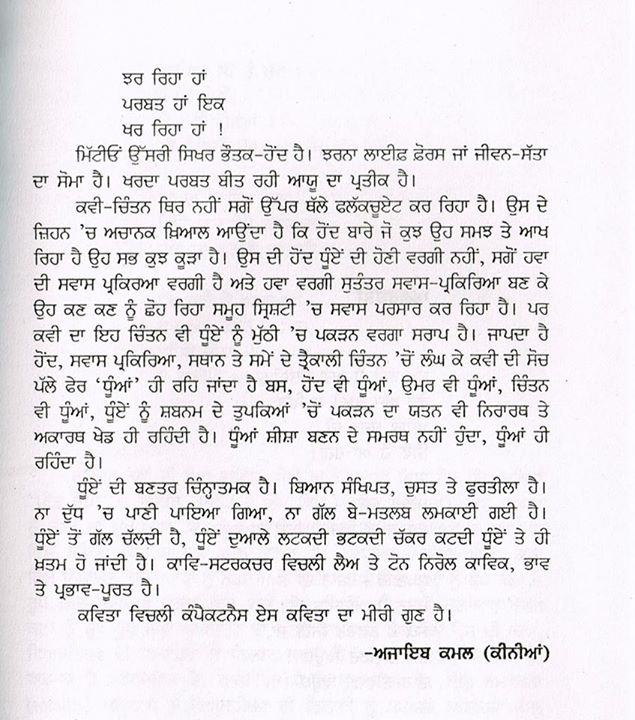 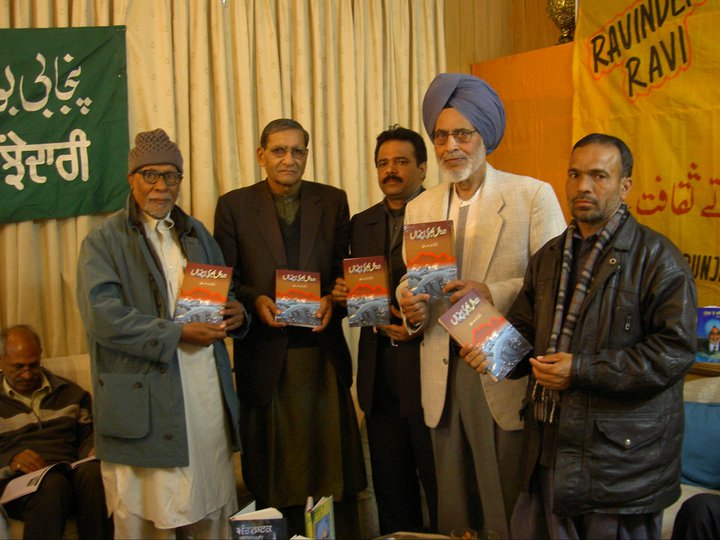 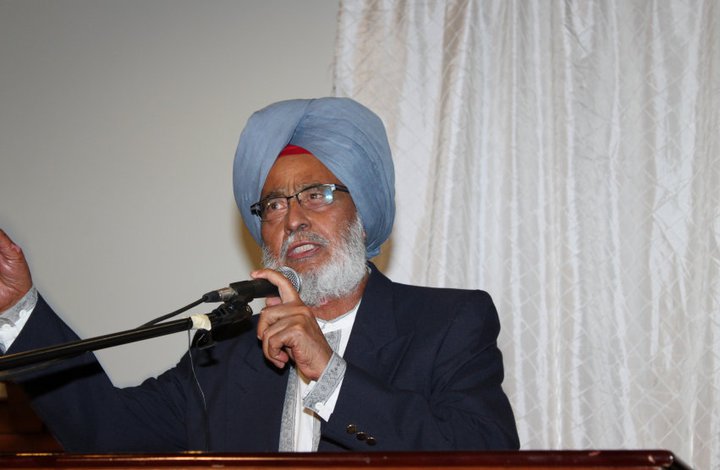 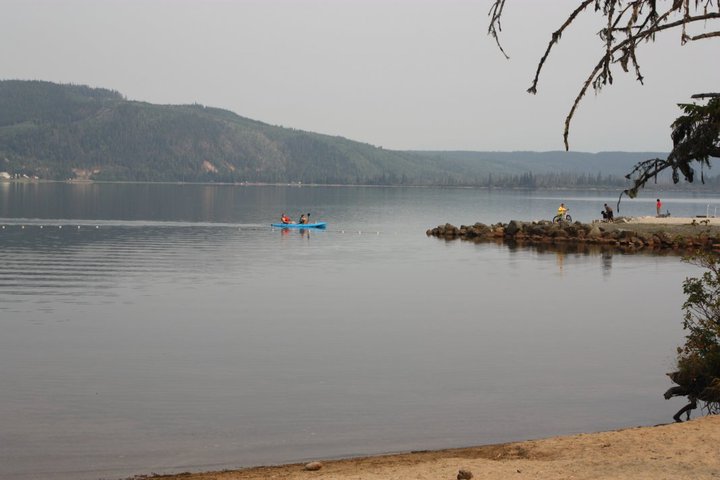 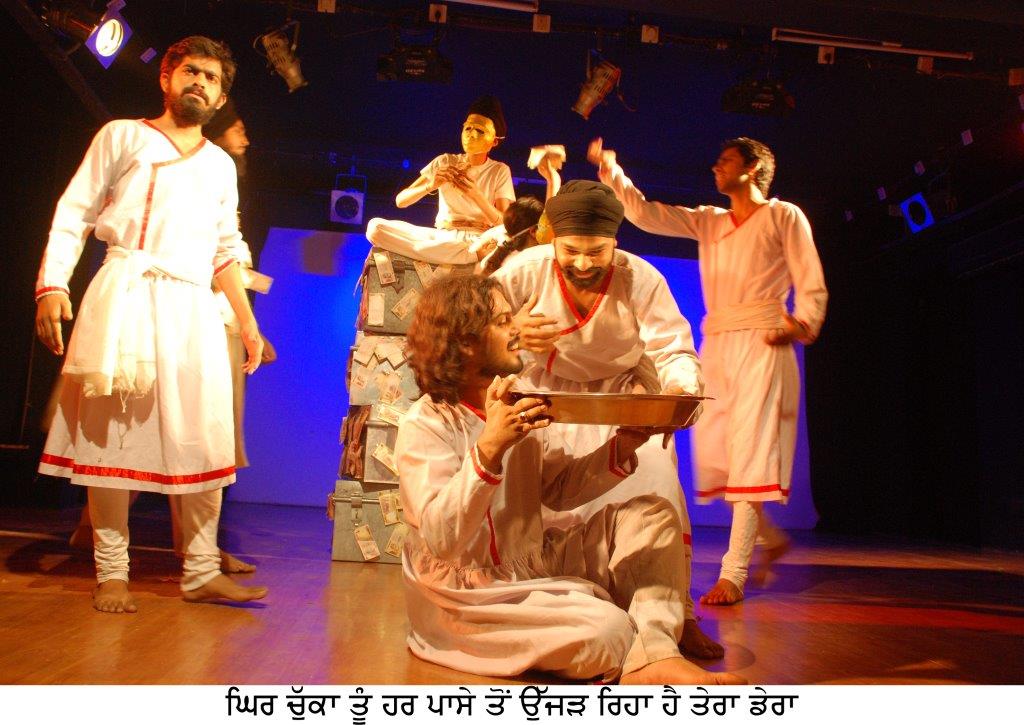 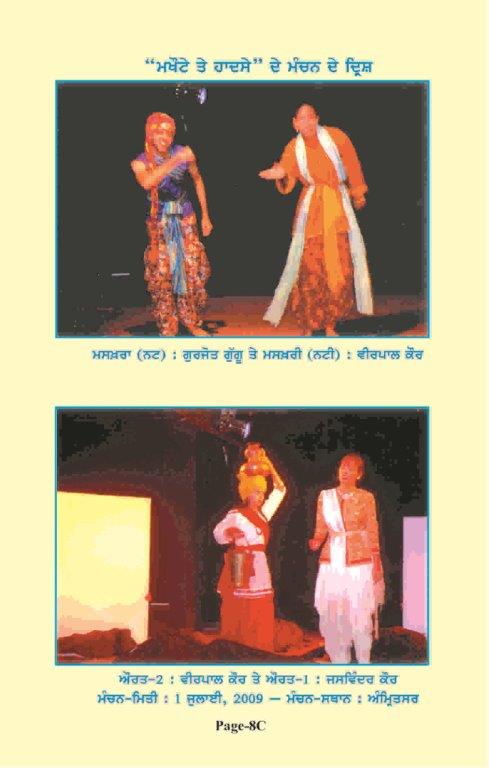